What are the other boys doing?
Whilst Youngest finishes up junior year?

Oldest has spent the last couple of weeks working as a PA, I guess, helping with a huge week-long, multi-gallery art installation near the city. He schlepped, loaded, hauled and built and is feeling pretty damned good.

K spent hoursandhoursandhours competing in an archery tournament and took first in his division. 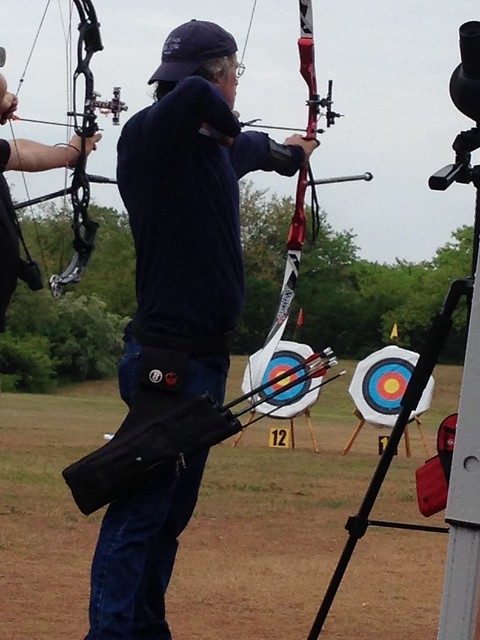 And Middle? Middle is busy making his mother nervous... 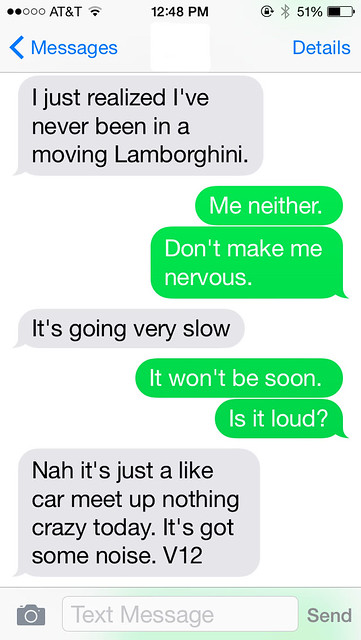 He's shooting fast cars, which he does all the time but, apparently, not from inside this particular kind, whilst moving.
It's no big deal, really.
He's shot cars racing past him as he stands in the middle of the race track.
Has he applied sun block? 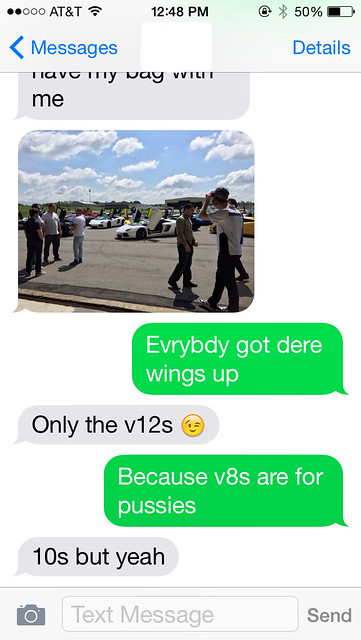 No. The answer is no. Because he's left it in his bag, which is not with him.
Making
His
Mother
Nervous.
(See my groovy text-speak up there?) 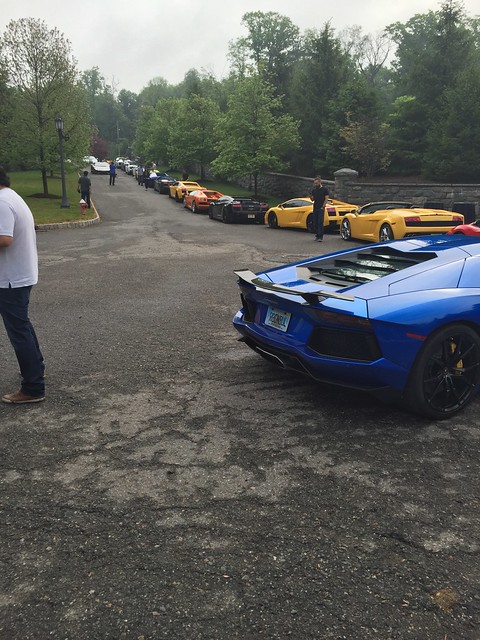 This one is Middle's. 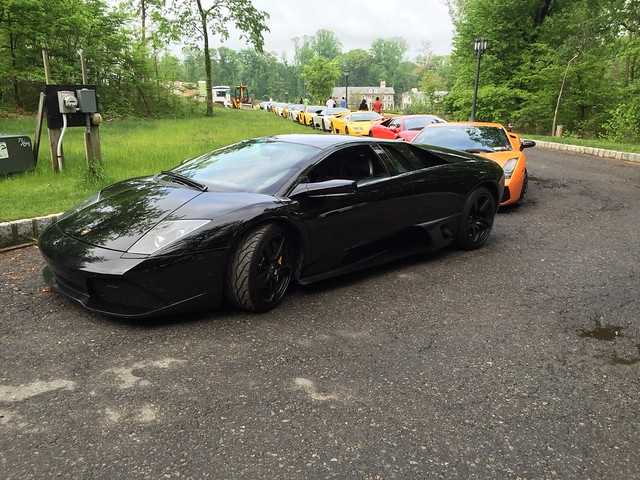 And I am having breakfast today with Eleanor!

Paola said…
First question for you: why is this post dated May 3rd?

WOW to all those Lamborghini.

I know I am repetitive but your men are out of this world.

Eleanor? The Aussie or the Cali Eleanor? Where is she? What is she doing? Does she still have a blog and I have missed it? Tell me!
2:07 AM

Duyvken said…
I love knowing that the two of you are breakfasting together! My G and J would love to check out that car meet. Although, I too would be insisting on sunscreen. Congrats to K!
8:10 PM