'Twas a day we had long looked forward to. Originally scheduled for a few short days after the tremendous hurricane, Parent's Day at Youngest's art school was re-scheduled and promised presentations from the staff and tours of the facilities at our boy's university. I managed to rustle up some enthusiasm, K had never been to the school and Youngest put on a good face even though he had far too much homework to spend the day showing us around. We arrived in time for the continental breakfast (I'm beginning to loathe Continental Breakfast) and then made our way to the auditorium for a few speeches and a surprising dance presentation.
Youngest decided to give us his own tour as the programmed tour included areas he has no involvement with, and we began with his locker which is, without exaggerating, nearly the size of some city closets. We stowed some things and then he showed us around...design labs, state-of-the-art printing services, lovely lounges, nice dining facilities. We posed with the school mascot and had a look at the toy development department and the fragrance chemistry lab. We were suitably impressed. We decided to cut the day short and head back to the train at about 1:00, making our last stop his locker. But something had happened. Youngest's super high-tech Speed Dial Lock would not unlock and nothing we tried made it budge. Up-up-down-down-right-right-left-left we tried again and again to no avail. Youngest had dropped the lock earlier in the day and we could only imagine that part of it had become damaged. He was frustrated and worried - he shares the space with a classmate. Up-up-down-down-right-right-left-left NOTHING.
K had a plan. We came up with a scheme and, amidst a flock of university security, we pulled it off. Youngest asked, at the security desk, if they could break the lock so he could have access to his belongings but they needed a letter from the student union stating he was the legal tenant of the locker. That department was closed.  And so we set off. Five blocks to Home Depot. 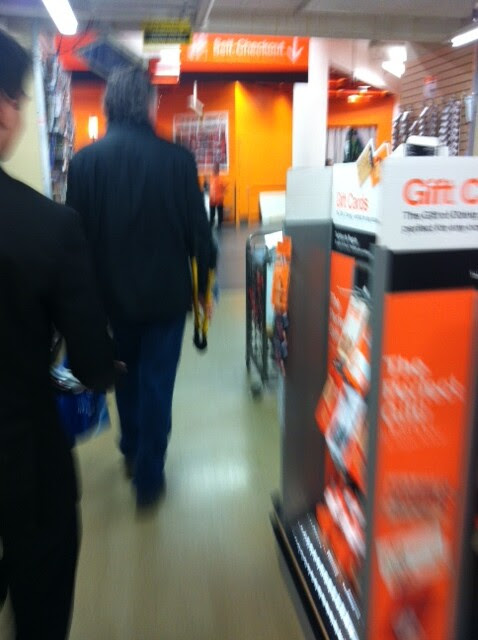 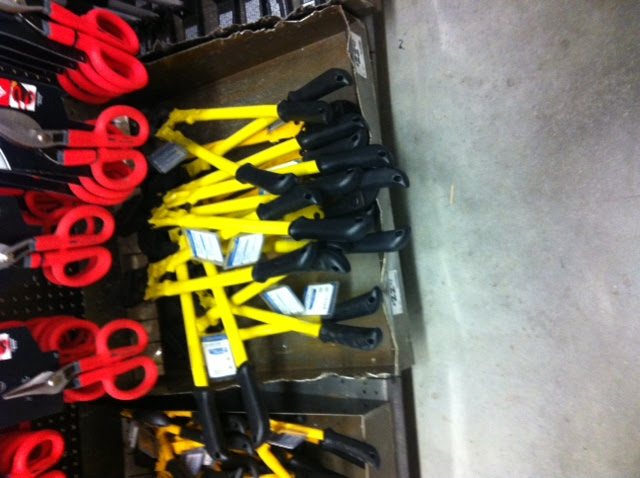 One set of bolt cutters and a new, identical lock later, I distracted security by asking about the evening dance recital whilst K and Youngest slid into the building behind me. 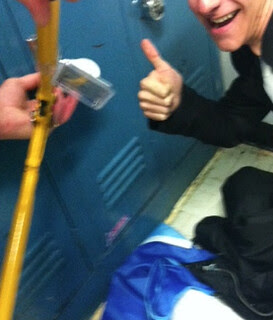 We rode up five escalators, keeping the bolt cutters carefully hidden from the video cameras.
We made our way, with anxiety and trepidation to the locker.
Youngest held K's coat up to obscure the view of the lock from the ever-present cameras.
A snip on either side of the lock and we were in business. 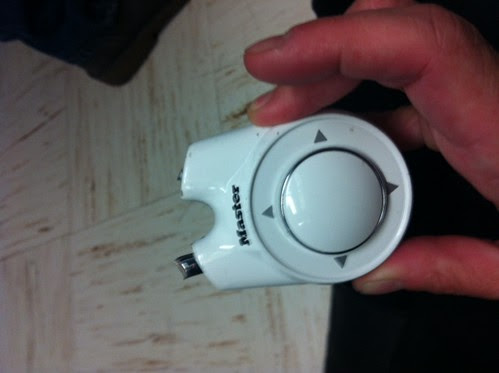 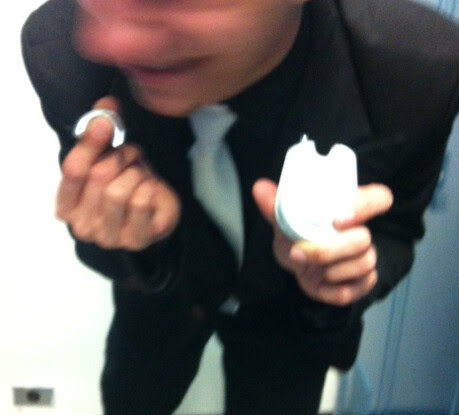 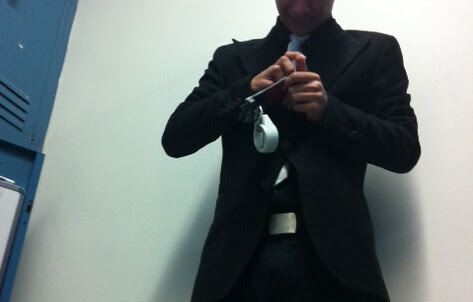 A certain glee came over us. 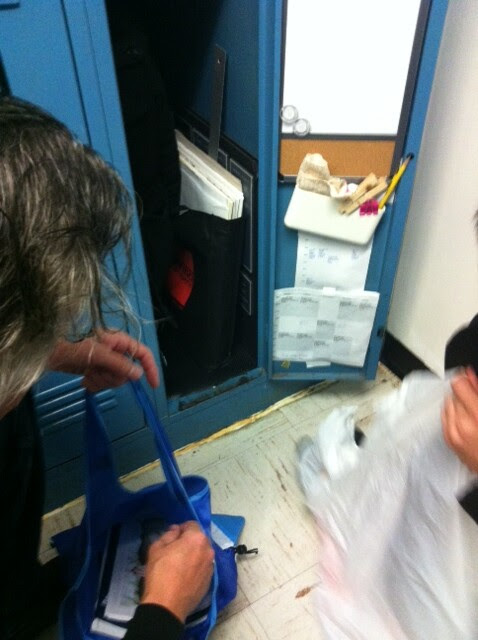 We finished in time to secure his belongings and retrieve the photo of us with the school mascot. 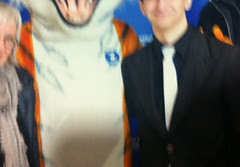 We were giddy with success. We felt like thieves in the night. 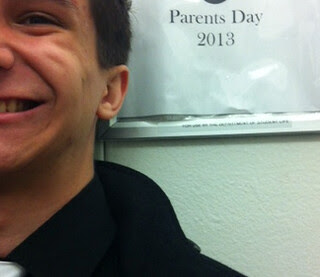 No one had a Parent's Day like ours.
We hit the bar in the station to celebrate. 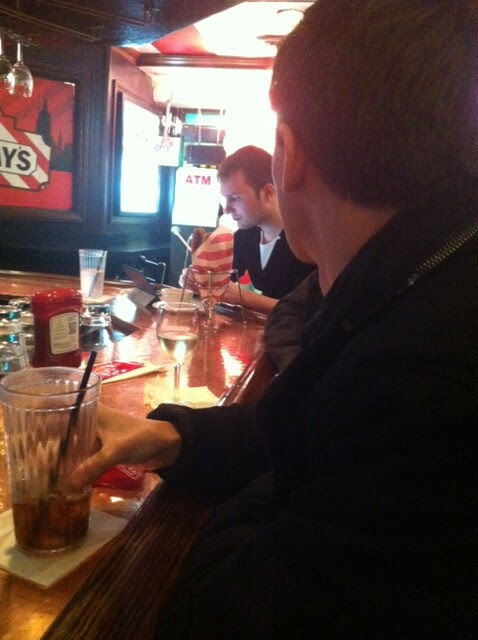 And, while we giggled and marveled at our ingenuity and finesse, I reminded Youngest of how proud we were to be there with him.
Even if we are petty thieves.

Anonymous said…
The only time I think of video cameras is when a traffic light is changing from yellow to red. What a clever and in tune family, from your combined ambivalence in attending to begin with, to your scheme to open the locker, with K in the lead in solving the problem. Complete change of subject: any word on Poppy that you could, unobtrusively on her privacy, tell us? Carol
9:50 PM

paddlingOTAKU said…
I thought for sure the punchline was going to be... oops, wrong locker.

Email me offsite for further news.