random: from my phone

Herewith: shots from the past week or so. 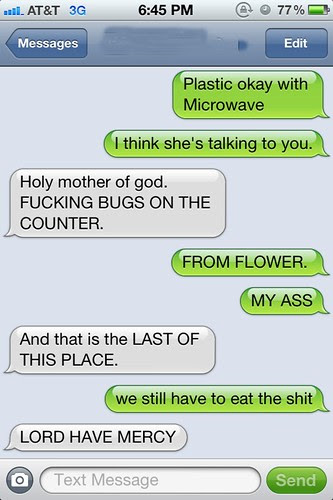 I cannot begin to explain this set of texts between Middle (in white) and myself.
That's not really true. I can, but I'd be paralyzed with laughter. Suffice to say: we went to pick up some Chinese food, the hostess can only be described as a waxworks Chinese Liz Taylor drenched in cheap perfume, and there were FUCKING BUGS ON THE COUNTER.
Liz contended BUGS FROM FLOWER. (This, mind you, is a direct quote.)
And these are FLOWER: 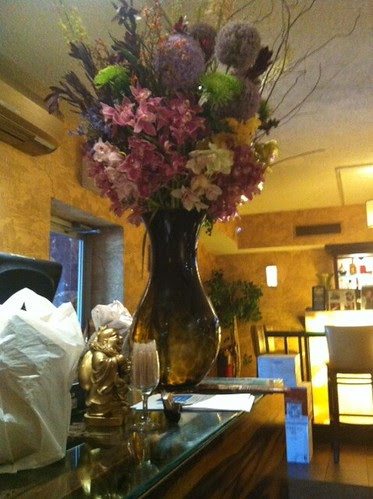 They were real. They were covered with bugs.

WE ATE THE FOOD.
If you meet me, in person, I'll tell you the story. But you might wet yourself a little.
And speaking of paralyzed:

here we are: equidistant from the remote but powerless to reach it to change the channel.
We are lazy, lazy people.

NOT THE COMMUTER OF SHAME but COMMUTER OF PRAISE!
After settling himself in with his laptop he spied an older lady forced by late arrival to stand. He packed up his things, gave her his seat and stood for the ride home. Bravo, fellow commuter!

Isn't it a shame I don't celebrate Mother's Day? Someone could have given me Charlie. Oh well. My birthday is around the corner. 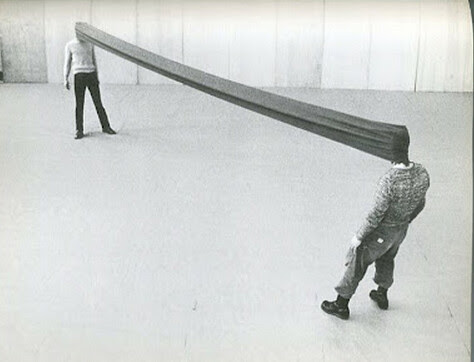 I have no idea what's going on here but I like it. 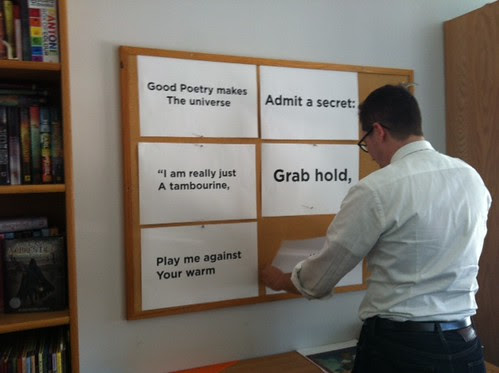 As part of our huge office video shoot, my pal the Creative Director modified his bulletin board. I can't explain the plot-line as it is a surprise for my boss, but the punch-line is thighs. 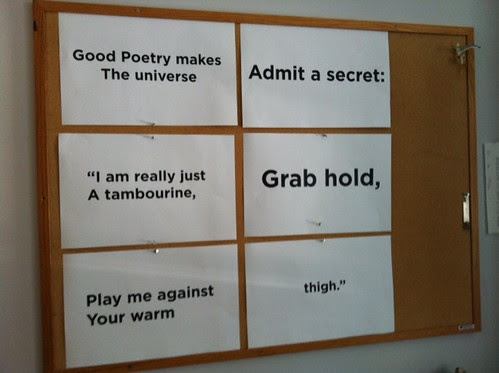 I realize that sounds a little dicey. It's tame.
But funny.


Filed under: Meet Me By The Calder 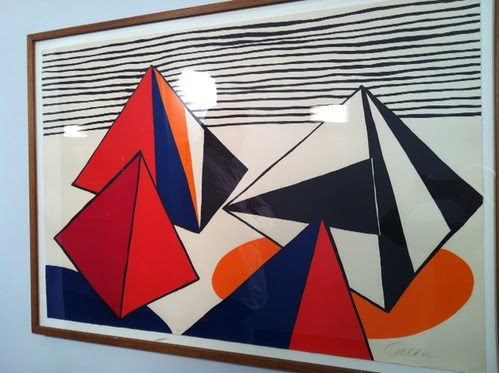 We have a real Calder in our office.
(In truth, we have astounding artwork all around us, all of it real.)

There must be a yoga studio near my office. Each morning I encounter people in their yoga-wear. This lady had a wee tiny pocket just above her butt with three dollars and twenty-five cents in it. Yes. I could tell exactly how much money she had through her pants. 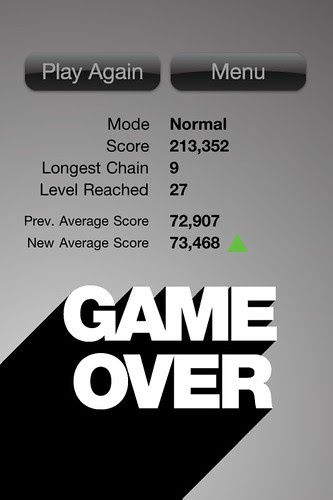 Hey, Scot! Still out there? We have not forgotten you!

Paola said…
I'll try to remember to ask about the story, it does sound funny.

Scot said…
Still Here.
Hi Paola!
Stores around here have sold out of Visine. Seriously!
Calder is my absolute favorite American artist. Do you actually get to see that EVERY DAY? I'm so jealous. His statue "Flamengo", as well as Picasso's "Equis" in downtown Chicago, were on my bucket list.
Good for the COMMUTER OF PRAISE. Good manners should NEVER go out of style.
1:11 AM

Scot said…
Just found that Calder in one of my books. It's called "Pyramids in a Landscape"
Interesting tidbit: that lithograph, signed by Calder, is one of 75 and sells for $8,000!
1:43 AM

KPB said…
I ran almost 6miles (9.5km) yesterday morning and then had to go straight to a blogging conference (at which I was chairing a panel and of which people are singing my praises. It's been rather ego-strokingly lovely.)

So, I had arranged with Sarah (from A Beach Cottage - you'd love her) to borrow her shower (she had stayed at the hotel venue the night before) but there was the unfortunate 10 or so minutes from me texting her from the taxi and then the lobby before she met me with her room key. Ten - maybe more! - arduous minutes of me standing in very sweaty running gear in the foyer of a 5 star hotel. BUT you would not have been able to see how much money was in my pocket. That's gross.
8:39 AM

Anonymous said…
Best random post in ages, BB.
Bravo! to the fellow commuter.
Adore the bulletin board--what a clever guy!
I'm not a tattoo fan, but I admit the tiny anchors would be a lovely metaphoric stamp for a couple.
EW! Our favorite Chinese restaurant requires us to ignore a lot. But that? Was a LOT.
10:20 AM