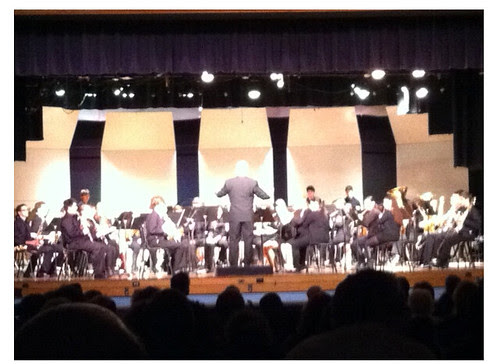 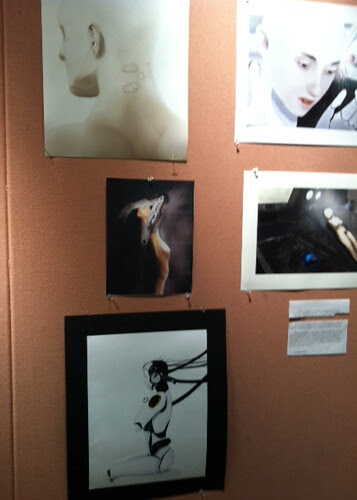 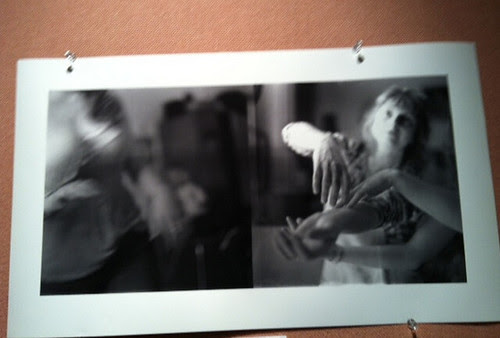 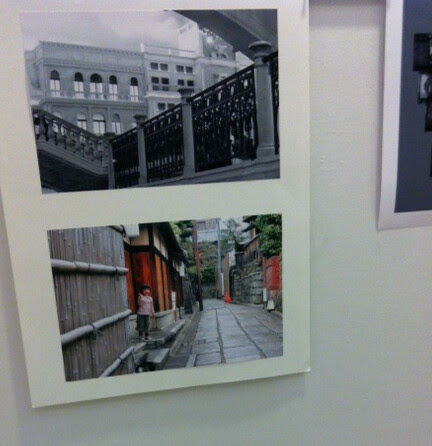 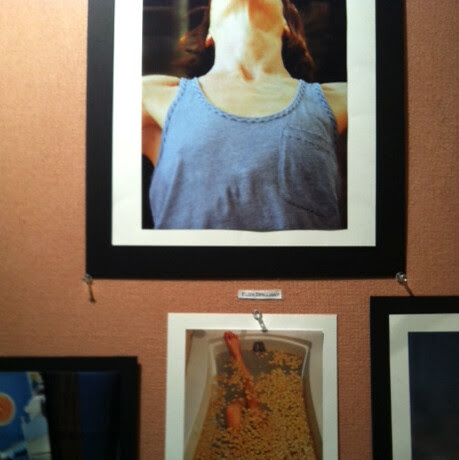 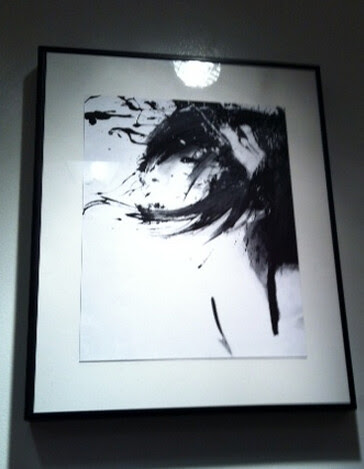 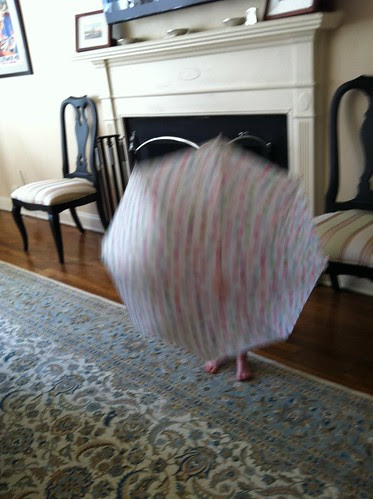 Anonymous said…
Oh, it's the time of year for bittersweet endings.
What a gift to have artistic children.
2:42 PM