Before I explain: download this song on to your iPod and listen to it while you read. 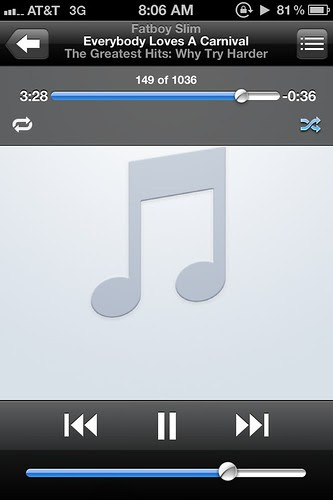 Great song. It really captures the past 24 hours...especially the part wherein I mentioned to my boss that it's been very quiet with him out and everything went pear-shaped (is that right? do Australians say that?).

While managing flights for the boss, two important boxes, due in Italy on Monday, had gone astray.
A solution was needed.
All might have gone according to my new plan (boss arrives at hotel, signs for boxes, brings them to business meeting) had the boss not been delayed thereby missing the connecting flight.
Boxes arrived at the hotel (held in customs for days) but there was no one to claim them. 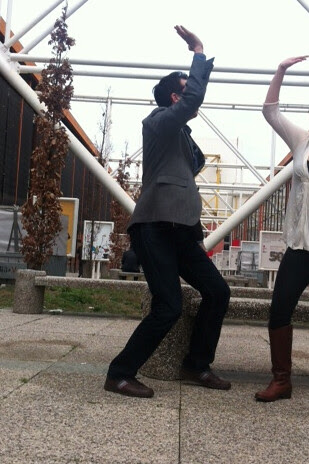 Co-workers rejoice upon hearing boxes have arrived! (And begin to photo-document what follows.)
We make a new plan.
C hops in a cab - 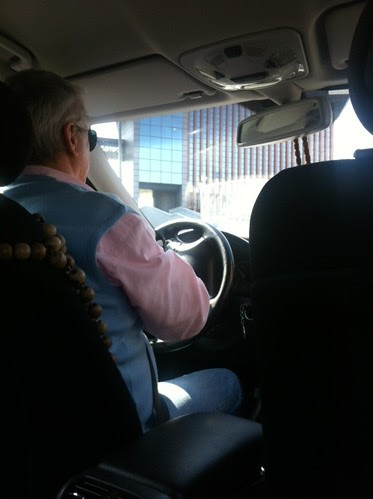 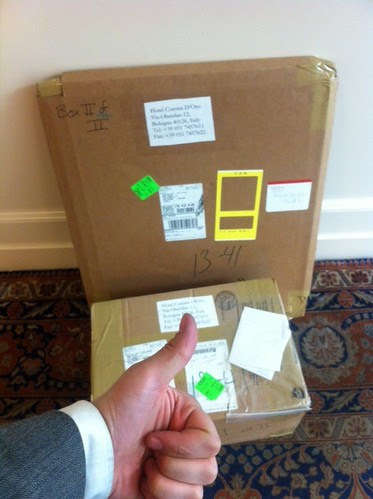 and brings them to the meeting!

One must appreciate C's humor to follow the Smurf reference.

Boss finally makes connecting flight, arrives in Italy. Boxes and boss now safely at meeting.
I think I should be attending the celebratory dinner they're doing tonight, though.

Anonymous said…
The celebratory photo is my favorite part of this post.
4:21 PM

A wonderful phrase that is also very useful!
5:24 PM

Duyvken said…
Is the boss in Bologna for the Fair?
7:17 PM

KPB said…
pear shaped is all ours. As is going to hell in a handbasket. or off like a bride's nightie, tight as a nun's twat...

Paola said…
Oh the joy of Italian customs! That is why I can't purchase absolutely anything on websites that would arrive from the US: they either send it back, ask for a gazillion Euros or simply take it home, if they are interested.
Maybe you didn't want to hear this out loud, did ya?
2:36 PM

It's a brilliant phrase isn't it? Everything that once was perfectly spherical just drooped and sagged at the bottom and was no longer perfect. Such an illustrative image.
11:05 PM