It felt a little strange sending just one boy off to school today.
I took his picture. He looks tall and tanned.

We had a great last weekend of summer and lots of things from my list got done (mostly by K, I'm realizing now).
We did a beach trip.

I did some spying.

I was completely intrigued by this woman:

She arrived wearing the most perfect striped tee shirt dress I had ever seen and was wearing a sheer scarf on her head. She looked fabulous and I had a wonderful time watching her.

I was nearly as intrigued by this faceless lady:

who was wearing a stunning 80's bathing suit.

It definitely felt like the end of the summer.

Yesterday I found some postcards I bought last September in Positano.
It's hard to believe it was so long ago.

I tucked them away.

(Do you or don't you peek in people's cabinets?)

Middle and Oldest returned, triumphant, from working at the Wing Festival with our friend S. He won second place and the boys (having spent four days shooting or helping to cook hot wings) were exhausted and full. (And smelled a little of frying oil.)
Middle got out of the car, took a quick shower and went right to work on one of his many projects. 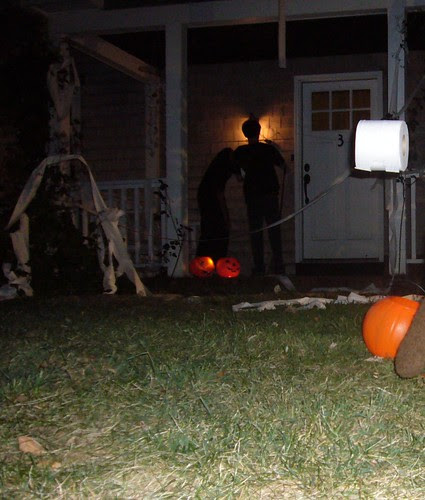 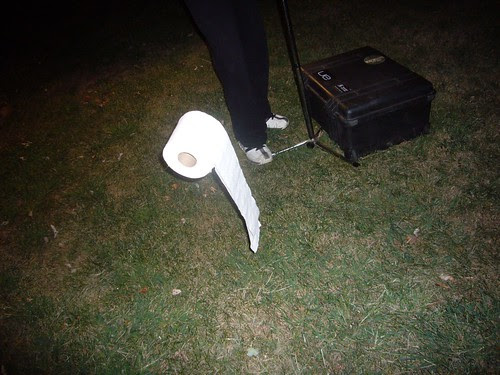 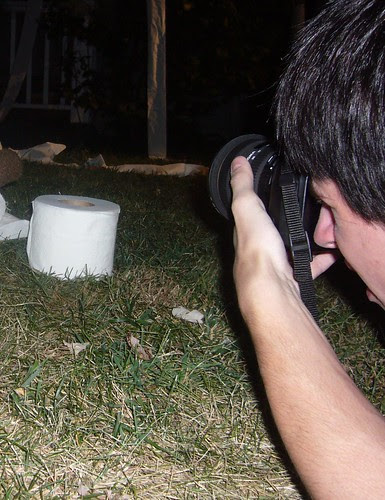 Of course I cannot tell *you* about it, but I can say this: he is able to make toilet paper float in the air.


Now, if you'll excuse me, I'm going to have a little daydream about lunch at Da Adolfo.

Paola said…
I've started thinking about your trip (s) late August but never mentioned.
I get emotional because I stop and realize how far away we are.
BUT to cheer you up, today is a horrible day to go to Adolfo. It's overcast and the sea is choppy so, reschedule!
I miss you too, a lot.
2:45 AM

Paola said…
And no, I did not peak anywhere, I simply took in your home (what I saw, people NO ONE is allowed in THE basement!) and felt so damn happy to be there with you.
2:47 AM

Hilary said…
This comment has been removed by the author.
6:26 AM

Hilary said…
Don’t you love spotting sky writing? A week or so ago, I watched a plane fly over the ocean carrying a banner proposing to a girl. You (or better yet, K) are good. I didn’t do anything on my to-do list this weekend, except work on my tan. Despite the crazy wind, I was on the beach the entire weekend.

Little Miss Sunshine State said…
I never peek into other people's cabinets....but I spy a Neti Pot in yours!

I also love to people watch at the beach. Especially with my daughter.She makes up rules about what people should or shouldn't be wearing!

Anonymous said…
I never peek.
Floating TP sounds pretty magical.
I cannot imagine the day I send only one boy off to school. I just finally sent all 3.
10:52 AM

Anonymous said…
I too took pictures of my kiddo going off to school. My emotions are all over the map today about it. And speaking of maps, I like how you did your cabinet. I probably would have found it because, unfortunately, I am the type of person who likes to look in bathroom cabinets. Kitchen cabinets too. I just like to see how things are organized. Not to judge. Weird, but I guess I admit it. So when I come over SOMEDAY, you will expect this of me.

Scot said…
I love your end of the summer picture. It makes me long for the ocean so much I can smell it.
Alright woth you if I use it as wallpaper?
8:35 PM