We're having Croque Monsieurs and ice box cake at his request.
He's invited his grandmothers for dinner.
He's the most loyal, faithful, passionate friend and brother.
He works hard every day to be a good son.

He's our Star Wars fanatic, guitar-playing, tattooed man - and we love him. 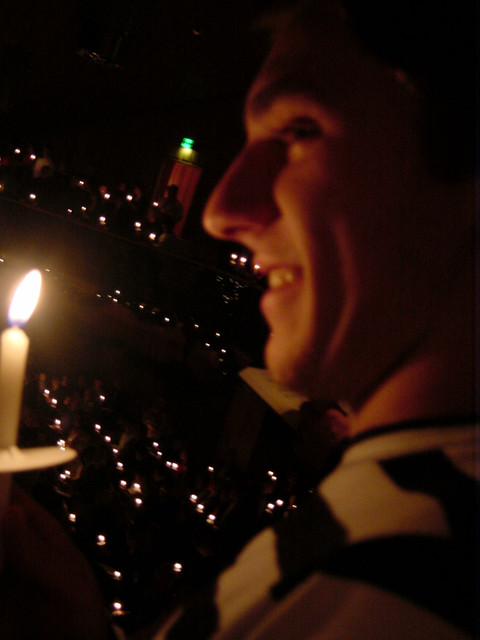 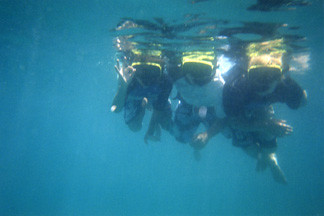 Snorkeling with his brothers, 2005. 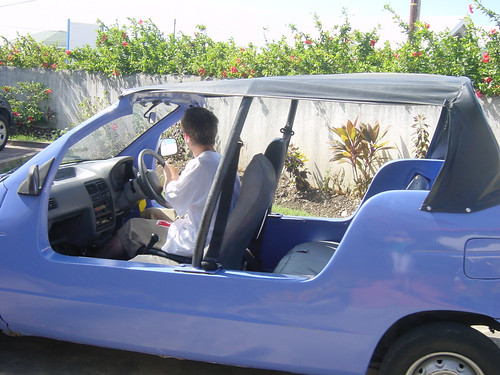 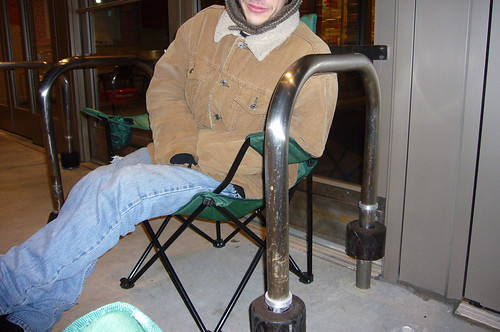 Waiting outside Target before dawn for a Wii for his brother, 2007. 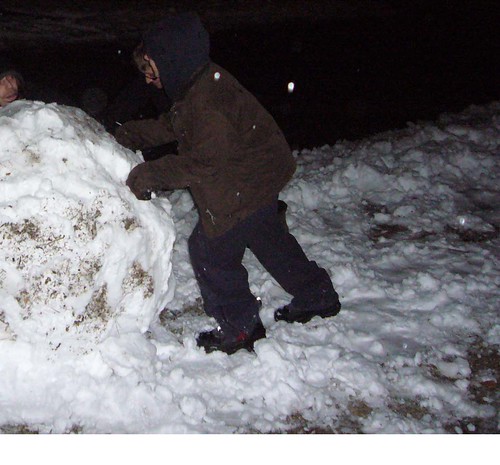 I seem to be missing photos for a few years, but he is all of these things. 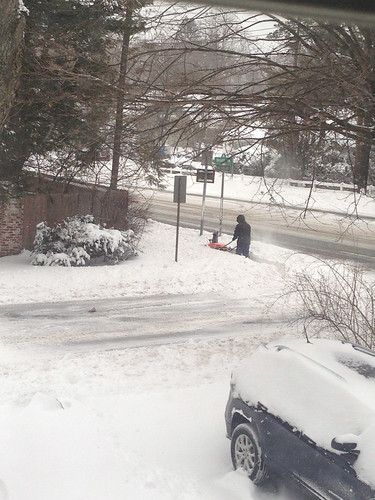 He's one of the hardest workers I know.

Happy day, Oldest - from all of us.

Wendy said…
This comment has been removed by the author.
10:00 AM

Anonymous said…
Three cheers to Oldest! He shares a birthday with my favorite and only nephew, also a great person. Oldest takes the points for coolest though. Enjoy your celebrating!!

Anonymous said…
Happy birthday to him! Sounds like he is a champ of a guy and well-loved by everyone.
8:49 PM

Duyvken said…
Happiest of birthdays to you, Oldest. Dinner with the grandmothers sounds so lovely.
9:04 PM

Paola said…
Requesting Croque Monsieur. To share with the two grandmothers.
Gotta LOVE him!
11:34 AM

Jen on the Edge said…
I always so enjoy your birthday posts for your menfolk. I hope they do too.

Best wishes to Oldest as he starts his new year.
9:26 PM

Scot said…
Wow Oldest, Happy Birthday Man! Sorry I missed you real birthday, little under the weather here. Hope it was everything you wanted it to be...and more.
9:59 PM